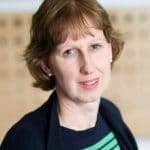 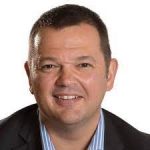 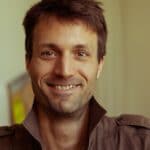 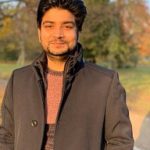 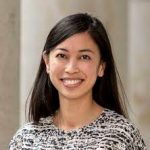 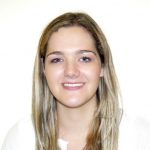 If you have questions regarding the PGC MDD workgroup or projects that are currently being conducted, please contact the workgroup chairs.

The MDD workgroup has been a part of the Psychiatric Genomics Consortium from its beginning circa 2007. Since then, we have grown to include over 200 scientists from more than 15-20 countries around the world. Our interdisciplinary membership ranges from distinguished faculty to junior investigators from all of the academic disciplines required for this collaborative work, including epidemiology, statistical genetics, and clinical psychiatry/psychology.

Depression, including major depression (MDD), affects over 300 million individuals worldwide, and represents a leading causing of disability worldwide. People who are depressed may experience profound sadness, lose interest in life activities, have difficulty sleeping or concentrating, and may even think about or attempt suicide.

It has long been observed that depression runs in families. Research on twins (who share either 50% or 100% of their genetic information) has found that nearly 40% of differences in risk for depression can be explained by genetic factors. This PGC MDD workgroup seeks to identify which specific parts of our genetic code contribute to this debilitating condition and its consequences—and how.

Currently, we are looking for new collaborators with genotyping and depression data in order to increase our sample size for our next large-scale genome-wide meta-analyses of MDD.

If you would like to be a part of these efforts, please contact the respective representatives below:

The genomics of depression are notoriously complex, requiring very large samples to detect meaningful effects across the entire genome.

Our group recently sought to tackle this challenge by combining genome-wide data from 35 different studies comprising over 400,000 participants, including 100,000 individuals who have experienced major depression as captured by self-report, clinician interview, and/or medical record diagnosis. The results of this large-scale collaborative effort were published in 2018 in Nature Genetics (read here), where we reported 44 variants across the genome that were linked to risk for major depression. We further contributed these results to a study that included over 800,000 individuals, which identified 102 variants in the genome linked to general lifetime depression (read here) and to a recent pre-printed study of over 1.2 million individuals identifying 178 variants linked to depression.

Together, these landmark studies provide support for the role of key brain regions in depression, like the prefrontal cortex and anterior cingulate cortex, and have pointed to the involvement of brain cells (neurons), particularly how neurons communicate with each other and respond to stimuli. These results have also allowed scientists to calculate polygenic risk scores, which combine the estimated effects across the genome into a single score in order to estimate a person’s genetic risk for depression. Although these scores explain only a small proportion of individual differences in the risk for major depressive disorder (less than 2%), they have potential to help with identifying people at relatively high versus those at lower genetic risk for depression.