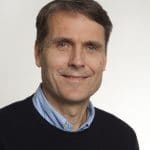 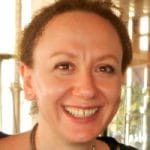 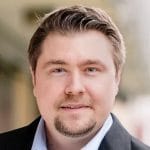 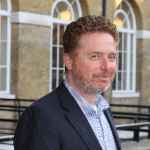 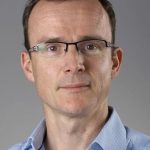 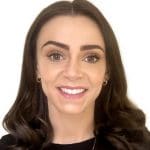 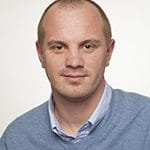 If you have questions regarding the PGC BIP workgroup or projects that are currently being conducted, please contact the workgroup chairs. 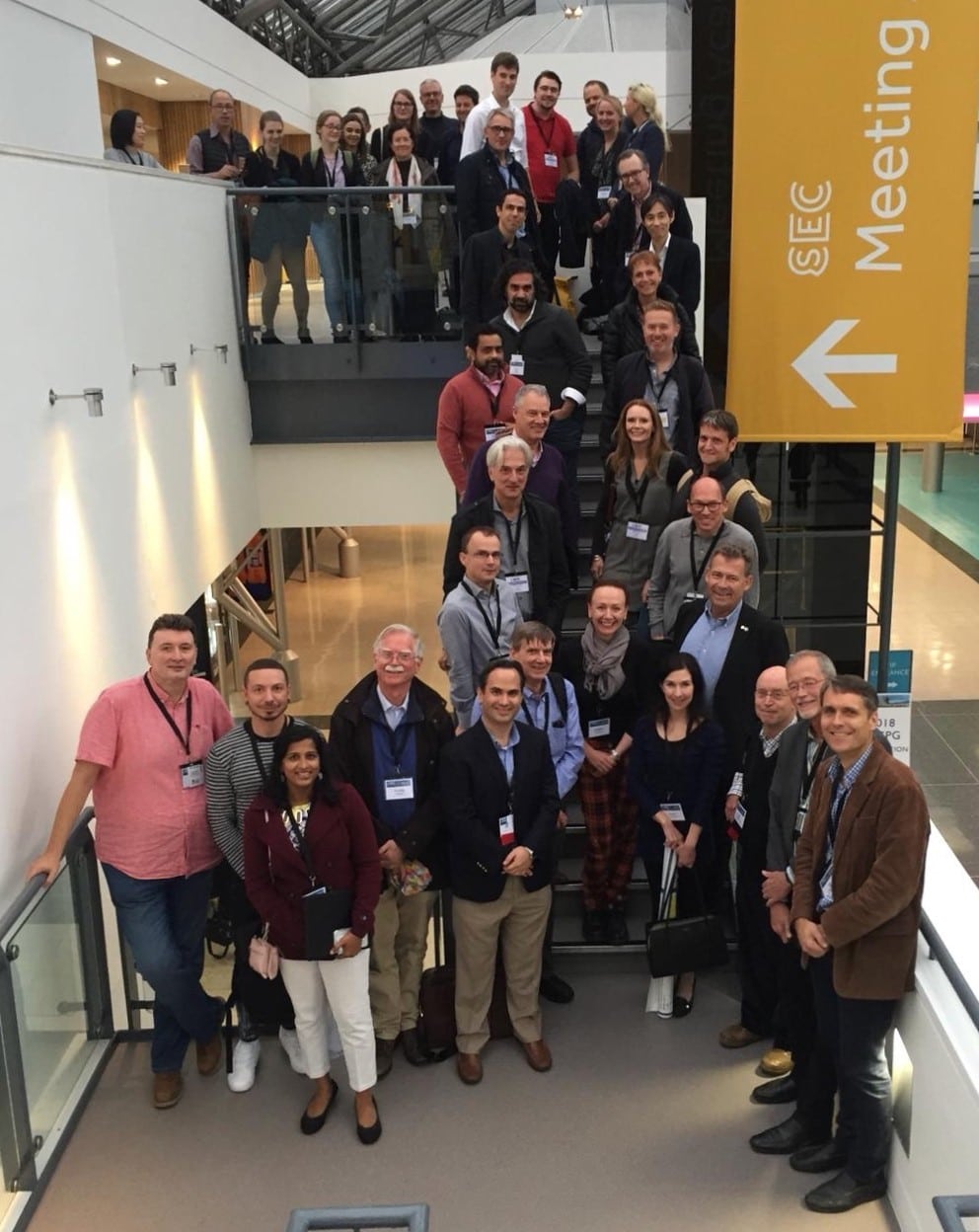 The Bipolar Disorder workgroup has been a part of the PGC since the beginning of PGC. Our membership has grown to include investigators from more than 200 institutions world-wide.

Our members are clinical and basic science researchers with a wide range of expertise from psychiatry to psychology, human genetics, biostatistics, bioinformatics, cellular modelling and drug discovery.

Bipolar disorder, also known as manic depressive illness, is a mental health condition that affects mood, energy levels, activity, and concentration or focus. The main symptoms of bipolar disorder are episodes of extreme highs, called mania, and lows (depression). These highs and lows are different from the ups and downs we all experience: they are extreme, can last for several weeks, causing significant distress and interfering with daily life. Episodes of illness can occur occasionally and at irregular intervals or be long-lasting. In many cases, bipolar disorder requires lifetime treatment, even when symptoms are not present.

The World Health Organisation ranks bipolar disorder as one of the top causes of lost years of life and health in 15 to 44 year olds (PMID: 23993280).

We are currently looking to increase the number of studies with genotype and clinical information on individuals with bipolar disorder, including those from overlooked ancestry groups. By linking genetic and clinical data, we hope to identify different sub-groups of individuals with bipolar disorder with different genetic signatures. Our analyses may provide useful information to develop new, more effective and tailored treatments and improve the management of bipolar disorder or of the risk of developing it.

We have monthly conference calls to discuss the management of the group and regular email contact on a list serve. For our open source commitment and data sharing policy, please read the PGC's MOU.

If you think you are able to contribute to our workgroup, please contact the chair, Ole Andreassen.

Genetic factors are not the sole determinant of bipolar disorder. Environment does also play a role.

One of our more recent studies explored common genetic variations (called single nucleotide polymorphisms, SNPs) in over 29,000 individuals with bipolar disorder and 160,000 controls. We found 30 positions in the DNA sequence that increase the risk of developing the disorder. Our analyses pointed to genes relevant to the nervous, immune and metabolic systems. They implicated genes for ion channels, which help convert chemical and mechanical clues into electrical signals, neurotransmitter transporters and synaptic elements.

Our group has also contributed to cross-disorder analyses that explored the genetic overlap with other major psychiatric disorders (PMID: 23933821, PMID: 23453885), including the identification of biological pathways shared by schizophrenia, major depression and bipolar disorder (PMID: 26007216). Together with the Schizophrenia workgroup, we have identified genetic regions that differentiate between the two disorders and examined the effect of schizophrenia genetic risk on the presentation of bipolar disorder and vice versa (PMID: 29906448).